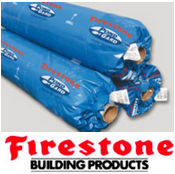 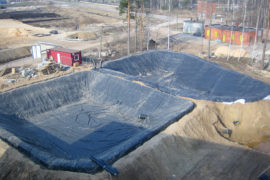 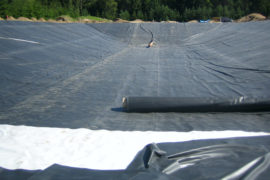 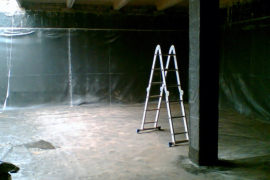 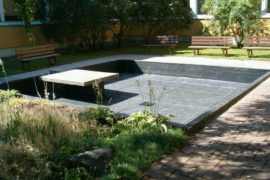 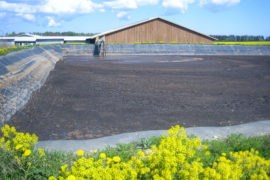 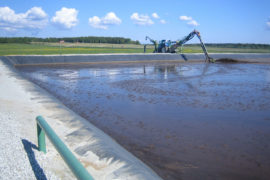 On embankments Firestone geomembrane is affixed into trench (depth ca 15-20cm), in smaller bounds, trench is not necessary – the upper edge of membrane can be hidden in soil or under the stone-lining etc.

In case large isolation areas it´s recommendable to set round or level gas and water drainage under the Firestone geomembrane . 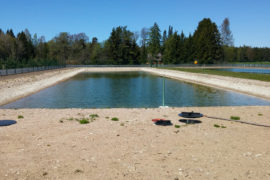 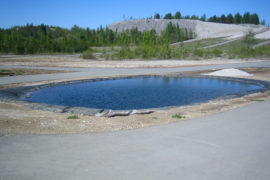 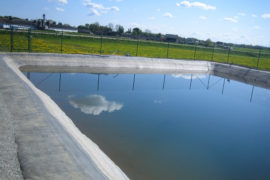