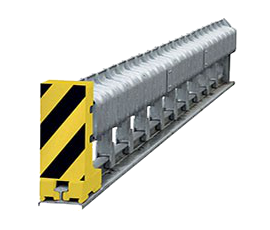 The End Terminal T4 is redirective and completely made of steel.

SMA T4 has been tested according to the standards EN 1317-4 and prEN 1317-7. The structure is made of a collapsible beam with controlled deformation, brewed by Industry A.M.S., which permits the correct absorbing of the impact without invading the carriageway.

SMA T4 has performed the crash test TL 3.37 according to the normative NCHRP 350, which consists of a lateral impact at 100 Km/h with a vehicle with mass of 2000 Kg. 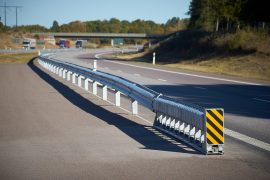 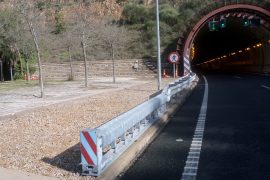